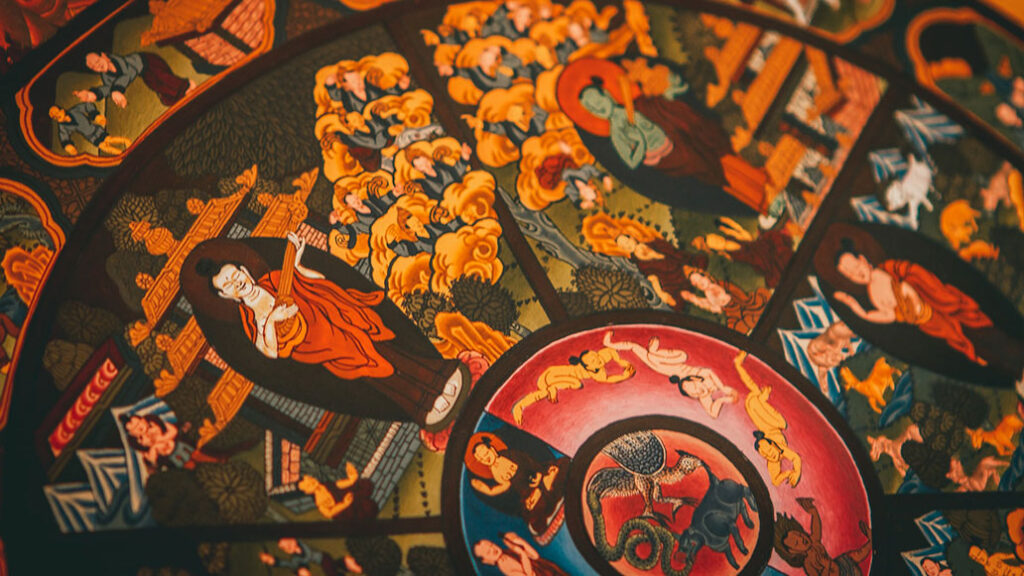 “Tibetan rugs”, “Tibetan carpet”, or “Tibetan rug” are all traditional hand-knotted pile rugs made by Tibetan people and are believed to have been first woven as far back as the 2nd century AD and possibly before. 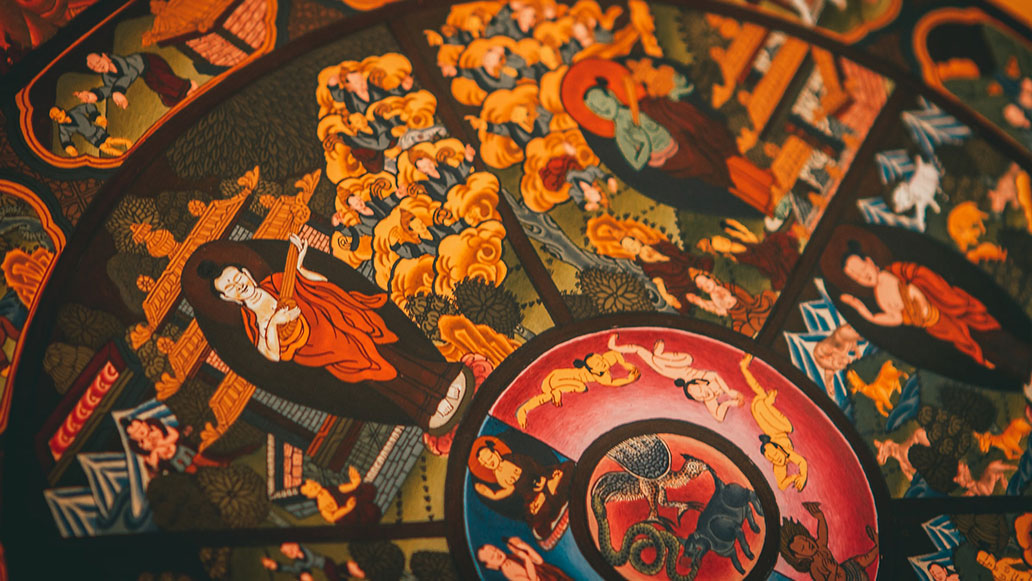 Tibetan rugs are typically made from Tibetan wool, which is considered some of the finest in the world. The wool is dyed in a wide range of colors, including shades of red, blue, green, and yellow. The design of a Tibetan rug is often very intricate, featuring traditional symbols and motifs that have spiritual significance to the Tibetan people.

Due to their high quality and intricate designs, Tibetan rugs are considered some of the most valuable rugs in the world. They can often sell for tens of thousands of dollars or more, making them a popular choice for collectors and luxury homeowners.

Despite their high price tag, Tibetan rugs remain popular with people all over the world who appreciate their unique beauty and history. If you’re looking for a luxurious and unique rug to add to your home, be sure to consider a Tibetan rug that is uniquely different.

The Tibetan carpet history tells us that the Tibetans have been weaving woollen carpets and rugs since time immemorial. The fine art of weaving is an age-old tradition passed down from generation to generation and the rugs produced are now famous the world over. Experts in many countries acknowledge that Tibetan carpets are of international quality. They are mentioned in historical documents as early as the third century A.D.

Weaving is one of the major traditions of Tibetan culture, and Tibetan carpets are at the heart of this tradition. Depending on their contents, Tibetan carpets can be classified as secular, non-secular, or pictorial. In general, all Tibetan carpets are woven with wool and represent both daily use and ritual objects. They enable their owners to express themselves in a variety of manners through their intricate designs and bright colors.

These days, global economic exchange has made it possible for Tibetans to sell their handmade rugs all over the world. As a result, Tibetans have become involved in exporting rugs to target international markets as well. However, most of them still keep weaving and selling rugs in their native market.

Why are Tibetan Rugs usually of High Quality?

There are various reasons for the high quality of Tibetan carpets. One reason is that the weavers use very fine wool which is available only in the highlands of Tibet. The sheep are sheared twice a year and the wool is so fine that it can be spun into yarn as thin as silk. Another reason is the intricate designs that are woven into the carpets. These designs have been handed down through the generations and are a source of great pride to the weavers.

The traditional designs used in Tibetan carpets are based on Buddhist symbolism. There are many different designs, each with its own special meaning. Some of the most popular designs include the mandala, the lotus, and the Eight Auspicious Symbols. Some of the more intricate designs can take weeks or even months to complete.

The colors used in Tibetan carpets are also very important. Each color has a special meaning and is chosen to represent a particular aspect of Buddhist philosophy. The primary colors used are red, yellow, and blue, and these are often used to create stunning geometric designs.

Tibetan carpets have been made for centuries and are now considered to be some of the finest in the world. They are prized by collectors and can fetch high prices at auction.

The rugs woven by Tibetans represent a range of subject matter, woven in a variety of different styles. A basic distinction can be made between Buddhist rugs, which commonly show the Wheel of Law (Buddhism’s equivalent of the Christian cross), and non-Buddhist rugs. There is also a third category, traditional rugs, woven for various secular purposes, such as for domestic use.

The use of Tibetan rugs varies according to function and audience. For example, more durable rugs with bolder designs are typically used in monasteries and nomad tents while more decorated rugs, primarily woven by the Khamba people, are used in homes.

There are a number of distinct styles of Tibetan Rugs such as the classical Chinese carpet, Nepalese, and Tibetan. However, the most famous type of Tibetan Rug is the highland style, which is indigenous to the highlands of Tibet.

The highland style is characterized by its use of bold primary colors and simple geometric patterns. The rugs are made from a variety of materials, including wool, cotton, and silk. They are typically quite heavy and durable, making them perfect for use in high-traffic areas.

The highland style originated in the Tibetan plateau, where the climate is cool and dry. The simple geometric designs are intended to represent the landscape of the region, with its rolling hills and snow-capped mountains.

Tibetan rugs are considered some of the finest in the world and are highly sought-after by collectors. They can be quite expensive but are well worth the investment. If you’re looking for a unique and beautiful addition to your home, a Tibetan rug is a great option.

Tibetan Rugs have been used for centuries as both functional and decorative pieces. They are prized for their beauty and craftsmanship and are a popular choice among collectors and interior designers.

There are few things in this world that can transport you to another place quite as a well-made rug can. Not only do they add comfort and style to a room, but they can also tell a story. If you’re looking for a rug that will take you on an epic journey, look no further than a Tibetan rug.

Tibetan rugs have been around for centuries, and their history is as rich as the rugs themselves. The first Tibetan rugs were hand-woven by monks living in monasteries throughout the Himalayas. The monks used traditional techniques and materials to create the rugs, which often depicted scenes from the Buddhist faith.

Today, Tibetan rugs are still made by hand in the same traditional way. This means that each rug is unique and has its own character. When you purchase a Tibetan rug, you can be sure that you’re getting a one-of-a-kind piece of art.